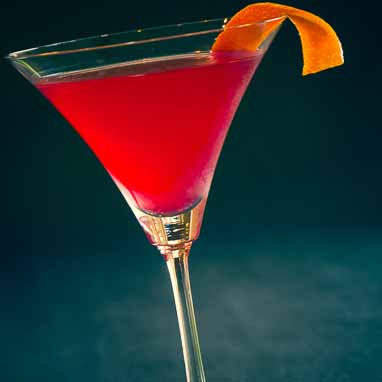 The Cosmopolitan (also known as the Cosmo) is a relative of the other cranberry juice cocktails, such as the Cape Cod Cocktail and Sea Breeze. Its creation is claimed by several different bartenders in the 1970s, amongst them Cheryl Cook, John Caine, & Toby Cecchini. It became extremely popular in the 1990s and again later after frequent mentions in the television show Sex and the City.

The Cosmo is usually served in a martini glass and is often mistaken for a martini variation. 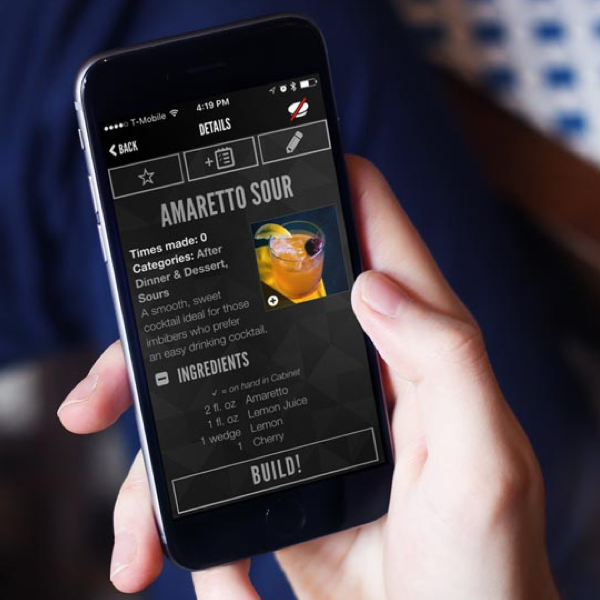