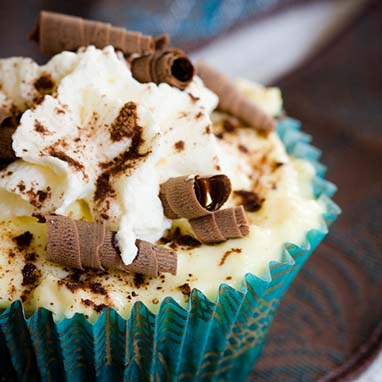 "Tiramisu cupcakes, because they are served cold, are a refreshing way to beat the end of summer heat. Making tiramisu cupcakes is not an original idea; many cupcake bloggers have made cupcake versions of tiramisu."